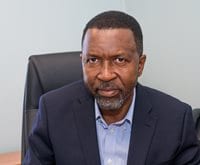 Professor Warrican is a Professor of Education (Language, Literacy, and Cross-Linguistic Studies) at the University of the West Indies and the Director of the university’s School of Education. He has produced a body of scholarship in literacy in the Caribbean context; an environment in which issues such as influences of a colonial past, democracy in education, small state characteristics, diversity in classrooms, multilingualism, and multiculturalism must be taken into account in literacy education. He advocates for change in literacy education and in education in general, and promotes the benefits of action research in the classroom and transformative education. He has a keen interest in comparative education, especially when linked to language and culture. Professor Warrican has served on the CARICOM Task Force for Teaching and Teacher Education. 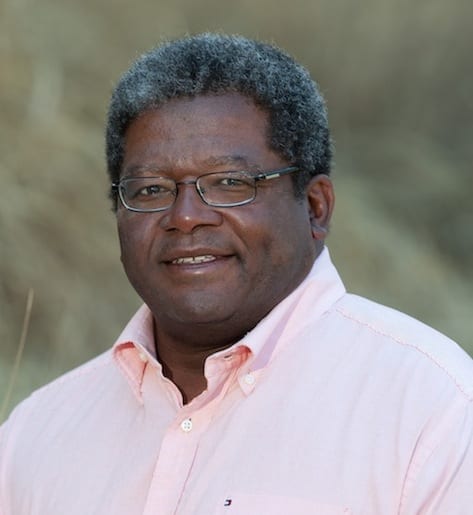 Taylor is one of the leading philosophers of mind and language in the world. He is Henry Waldgrave Stuart Professor of Philosophy at Stanford University, former Chair of the Department of Philosophy, Director of Stanford’s Symbolic Systems Program (which combines psychology, philosophy, linguistics, and computer science), and co-host of the nationally syndicated radio program Philosophy Talk. His books include Meaning and Truth (1998, Blackwell), Reference and the Rational Mind (2003, Stanford: CSLI Publications), and Meaning Diminished (2019, Oxford University Press). His books-in-progress include Referring to the World and his magnum opus, tentatively titled A Natural History of Normative Consciousness 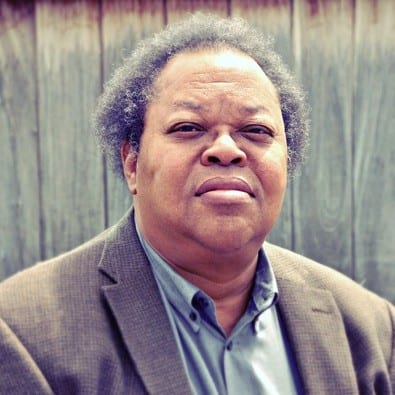 George E. Lewis is the Edwin H. Case Professor of American Music at Columbia University. A Fellow of the American Academy of Arts and Sciences, Professor Lewis has been awarded the MacArthur Fellowship (2002), a Guggenheim Fellowship (2015), a United States Artists Walker Fellowship (2011), and fellowships from the National Endowment for the Arts. Lewis’s work is documented on more than 150 recordings by internationally recognized ensembles, such as the BBC Scottish Symphony Orchestra, London Philharmonia Orchestra, and the London Sinfonietta to name a few. Lewis’ book, A Power Stronger Than Itself: The AACM and American Experimental Music (University of Chicago Press, 2008), received the American Book Award and the American Musicological Society’s Music in American Culture. In 2015, Lewis received the degree of Doctor of Music (DMus, honoris causa) from the University of Edinburgh. In 2017, Lewis received the degree of Doctor of Humane Letters (PhD, honoris causa) from New College of Florida. In 2017 Lewis received the degree of Doctor of Music from Harvard University.

Dr. Airhihenbuwa is one of the nation’s preeminent public health scholars and former Dean of the College for Public Health and Social Justice, Saint Louis University, Saint Louis, Missouri. A distinguished senior global public health scholar and educator, Dr. Airhihenbuwa received his PhD in Public Health Education and his MPH and other academic training from The University of Tennessee, Knoxville, Tennessee.

Dr. Graham is the world’s leading scholar of Dr. Margaret Walker Alexander, a poet, novelist, and scholar. Dr. Graham taught at the University of Mississippi, Harvard, and Northeastern University prior to working at the University of Kansas. She has been a Visiting Scholar from 2014 to 2017 at two universities in China, and has held four significant research fellowships at universities in Germany, South Carolina, Texas, and Washington, D.C. Additionally, Dr. Graham has been the founder/director of three important initiatives at the University of Kansas: Project on the History of Black Writing, the Langston Hughes National Poetry Project, and Language Matters National Teaching Initiative. Dr. Graham has received more than 7 National Endowment for the Humanities grants totaling more than $800,000. 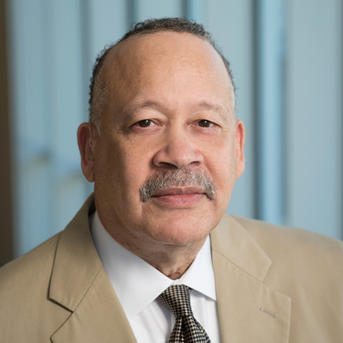 Dr. Myers is Roy Wilkins Professor of Human Relations and Social Justice at the Hubert H. Humphrey School of Public Affairs at the University of Minnesota and is a distinguished scholar on issues of race and class. A labor economist who applies neoclassical economic tools to issues of inequality and disparity, Myers has published on statistical methods for detecting discrimination in sentencing, housing and credit markets, and foster care. He has used economic models to examine the issue of recruitment and retention of minority faculty, black‐white income inequality, racial differentials in crime rates, and black family structure. 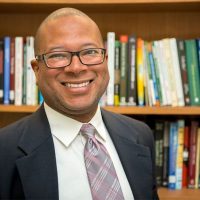 Dr. Flynn is Associate Professor in the Department of Curriculum and Instruction in the College of Education at Northern Illinois University. His scholarly work has addressed social justice education, cultural studies on whiteness, and critical practices in urban education, including critical race theory and critical pedagogy. He has authored the recent book White Fatigue: Rethinking Resistance for Social Justice (Peter Lang, 2017) and has published in esteemed journals such as the Chronicle of Higher Education, Multicultural Perspectives, and Curriculum and Teaching Dialogues. He is president-elect of the American Association for Teaching and Curriculum. 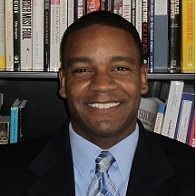 Dr. Mitchell is one of the most outstanding young African American criminologists in the nation. He is an Associate Professor in the Department of Criminology at the University of South Florida and a member of the United States Attorney General’s Science Advisory Board. He received his PhD from the University of Maryland. Through numerous peer-reviewed publications, Dr. Mitchell has examined issues related to race and drug crime, drug crime more generally, and the effectiveness of various correctional programs and policies in reducing recidivism. Dr. Mitchell received a prestigious W.E.B. Dubois Fellowship from the National Institute of Justice in 2011 for his study on race and drug arrests.